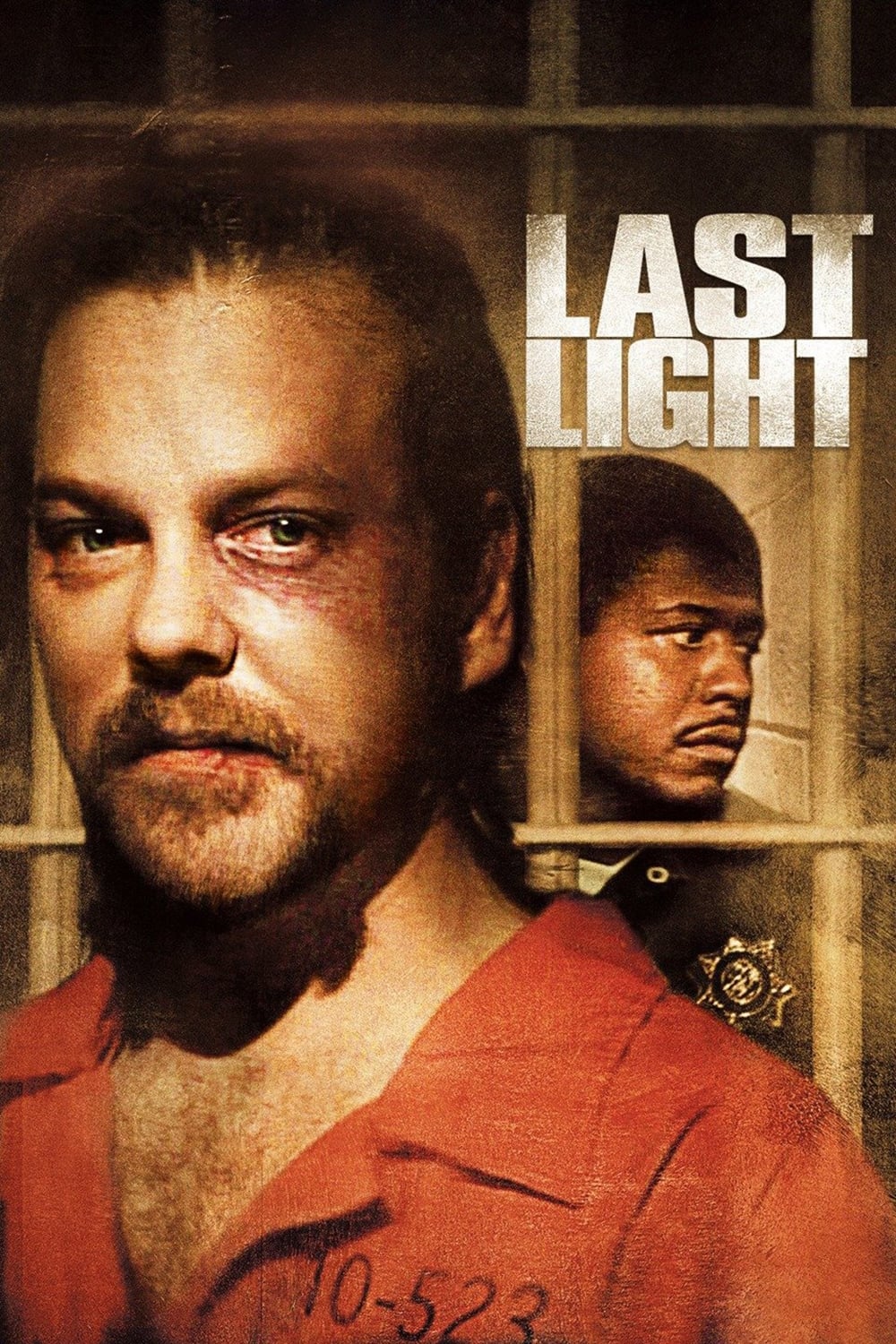 Kiefer Sutherland plays Denver Bayliss, a condemned murderer who has killed three people, including a prison guard. He was brought into the system as a juvenile delinquent and never got out. Now he is awaiting execution. Forest Whitaker stars as Fred Whitmore, a death row prison guard who runs into trouble when he refuses to take part in the brutally abusive tactics of the guards. However, something about Denver haunts Fred Whitmore, and the two men form an unexpected friendship that transforms their lives.