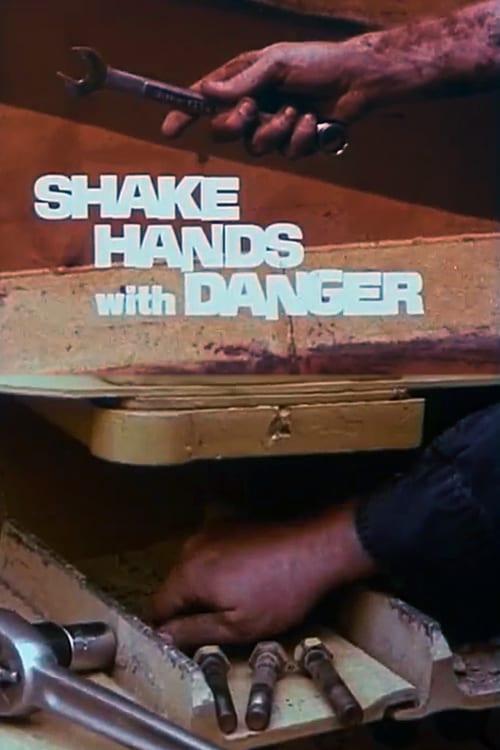 About Shake Hands with Danger

A cautionary training film for those who operate and repair heavy equipment. We watch vignettes of men taking short cuts in their work, doing things they aren't trained for, neglecting to warn a less experienced worker, using the wrong tool or a tool that's in disrepair, ignoring proper safety practices, trying to appear macho in front of fellow workers, thinking their reflexes are quicker than they are, working while distracted, and generally putting themselves and others at risk. The film is punctuated by the song, "Shakes Hands with Danger," the story of Three-Finger Joe. Filmed using Caterpillar equipment. –IMdB