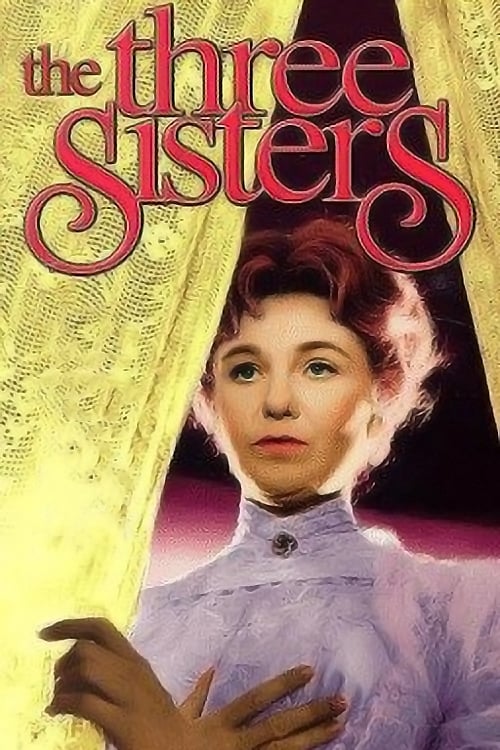 About The Three Sisters

In a small Russian town at the turn of the century, three sisters (Olga, Irina, and Masha) and their brother Andrei live but dream daily of their return to their former home in Moscow, where life is charming and stimulating meaningful. But for now they exist in a malaise of dissatisfaction. Soldiers from the local military post provide them some companionship and society, but nothing can suffice to replace Moscow in their hopes. Andrei marries a provincial girl, Natasha, and begins to settle into a life of much less meaning than he had hoped. Natasha begins to run the family her way. Masha, though married, yearns for the sophisticated life and begins a dalliance with Vershinin, an army officer with a sick and suicidal wife. Even Irina, the freshest, most optimistic of the sisters, begins to waver in her dreams until, finally, tragedy strikes.