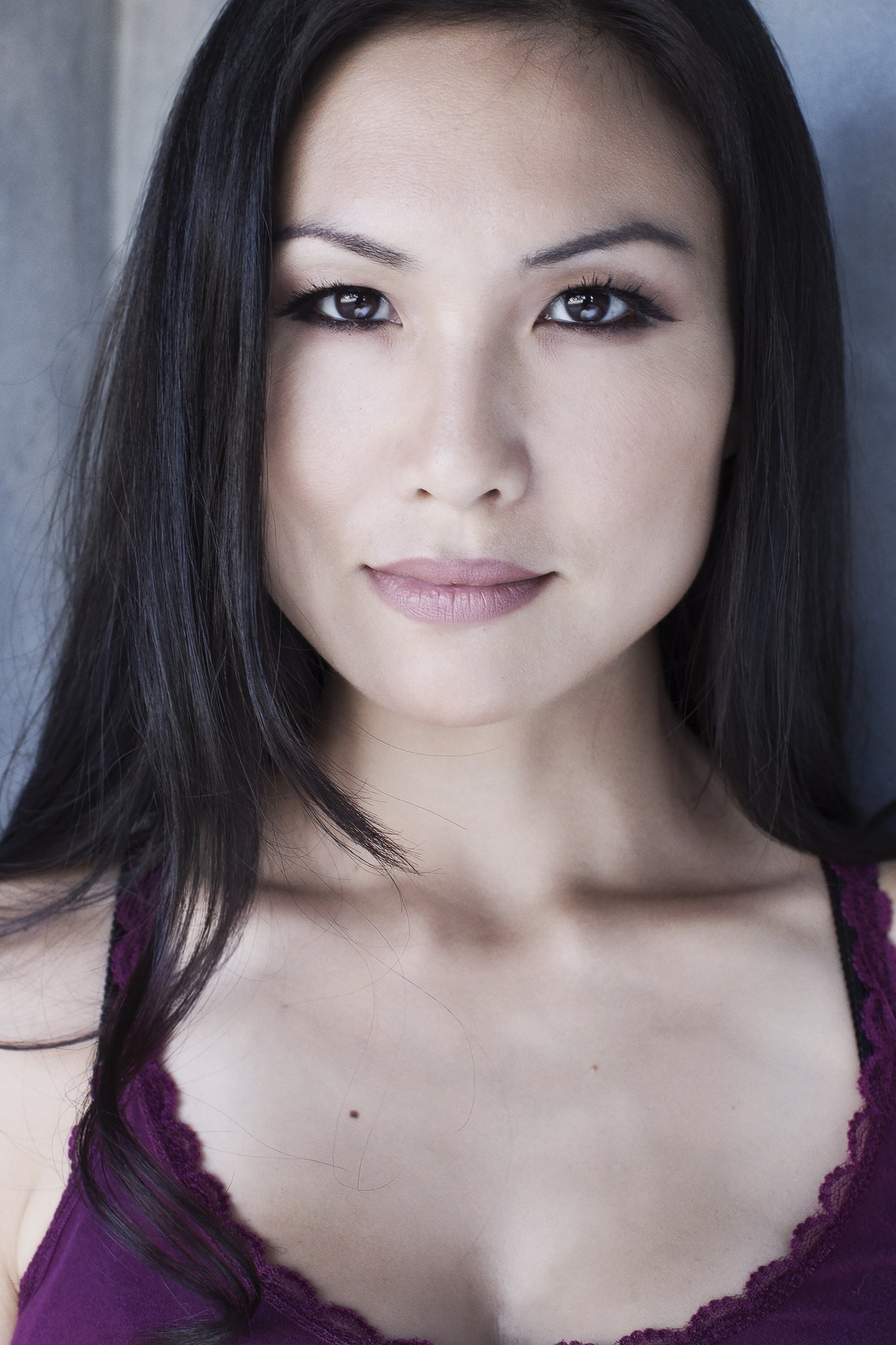 Who is Michelle Lee?

Michelle Charlene Lee has appeared in many films and television series such as Pirates of the Caribbean: At Worlds End (2007), Venom (2018), and Black Widow (2020), just to name a few. Michelle's ability to show strength through both acting and physicality has been recognized with a SAG Nomination for Best Ensemble Cast and on the cover of Inside Kung Fu Magazine. Michelle has a black belt in Wushu and a BA in Economics specializing in Computer Programming from UCLA.

A native of Los Angeles, Michelle spent some time in Silicon Valley but currently resides back in LA.
© 2019 - 2022 Cinepedia.net