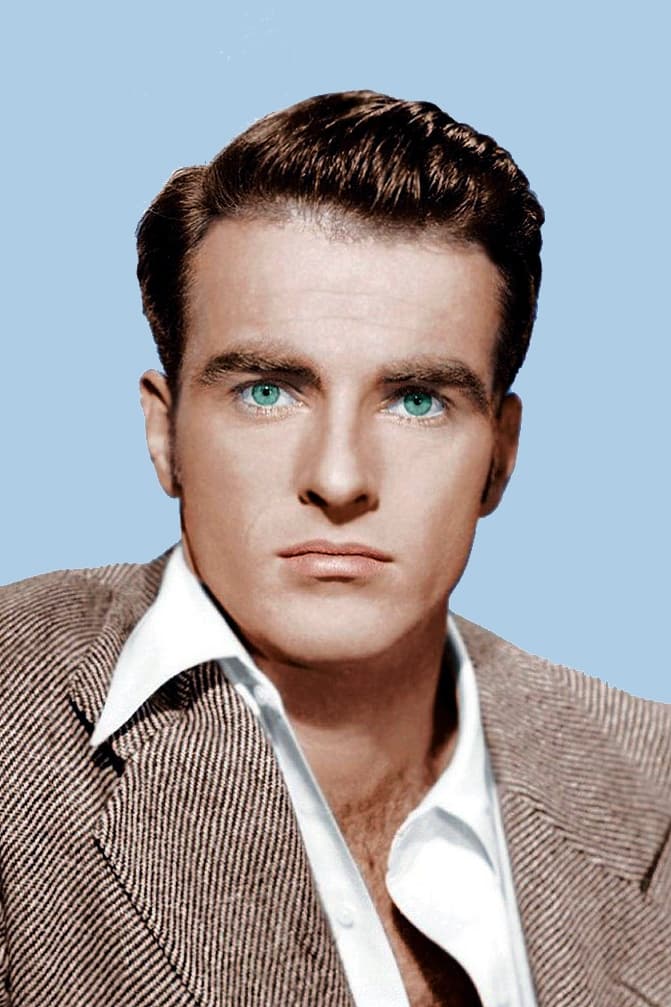 Who is Montgomery Clift?

He invariably played outsiders, often "victim-heroes" - examples include the social climber in George Stevens' A Place in the Sun, the anguished Catholic priest in Hitchcock's I Confess, the doomed regular soldier Robert E. Lee Prewitt in Fred Zinnemann's From Here to Eternity, and the Jewish GI bullied by anti-Semites in Edward Dmytryk's The Young Lions. Later, as a result of heavy consumption of drink and prescription drugs, and after a disfiguring car crash in 1956, he became erratic. Nevertheless important roles still came to him, including "the reckless, alcoholic, mother-fixated rodeo performer in Huston's The Misfits, the title role in Huston's Freud, and the concentration camp victim in Stanley Kramer's Judgment at Nuremberg."

Clift received four Academy Award nominations during his career, three for Best Actor and one for Best Supporting Actor.
© 2019 - 2021 Cinepedia.net