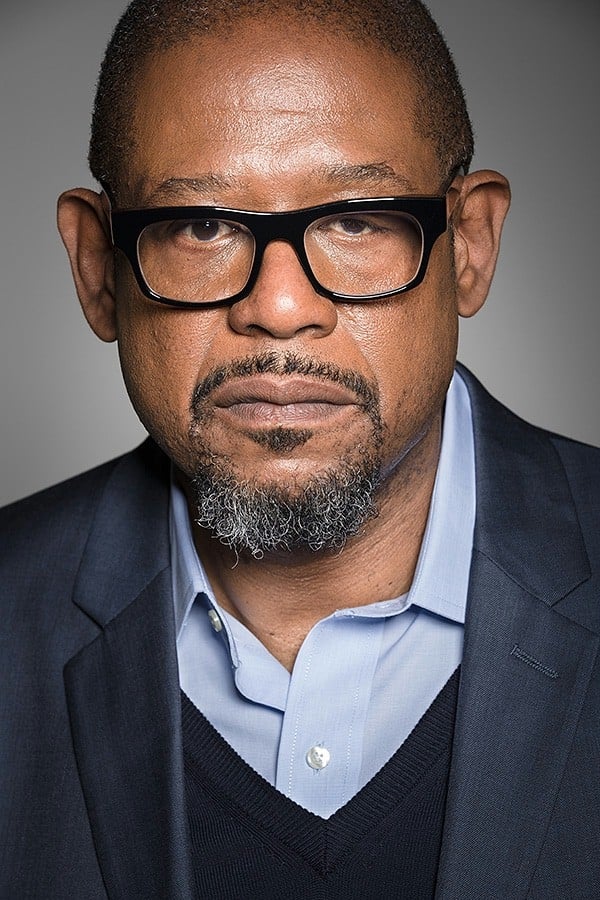 Who is Forest Whitaker?

He has earned a reputation for intensive character study work for films such as Lee Daniels' The Butler, Bird and Ghost Dog: The Way of the Samurai,for his work in direct-to-video films and for his recurring role as LAPD Internal Affairs Lieutenant Jon Kavanaugh on the award-winning television series The Shield.

Whitaker won an Academy Award, a Golden Globe and a BAFTA for his performance as Ugandan dictator Idi Amin in the 2006 film The Last King of Scotland.

He also starred as Inspector Franck Dotzler in Taken 3 with Liam Neeson.
© 2019 - 2022 Cinepedia.net